Natalia Taraba: How regulation of the non-banking financial market will change 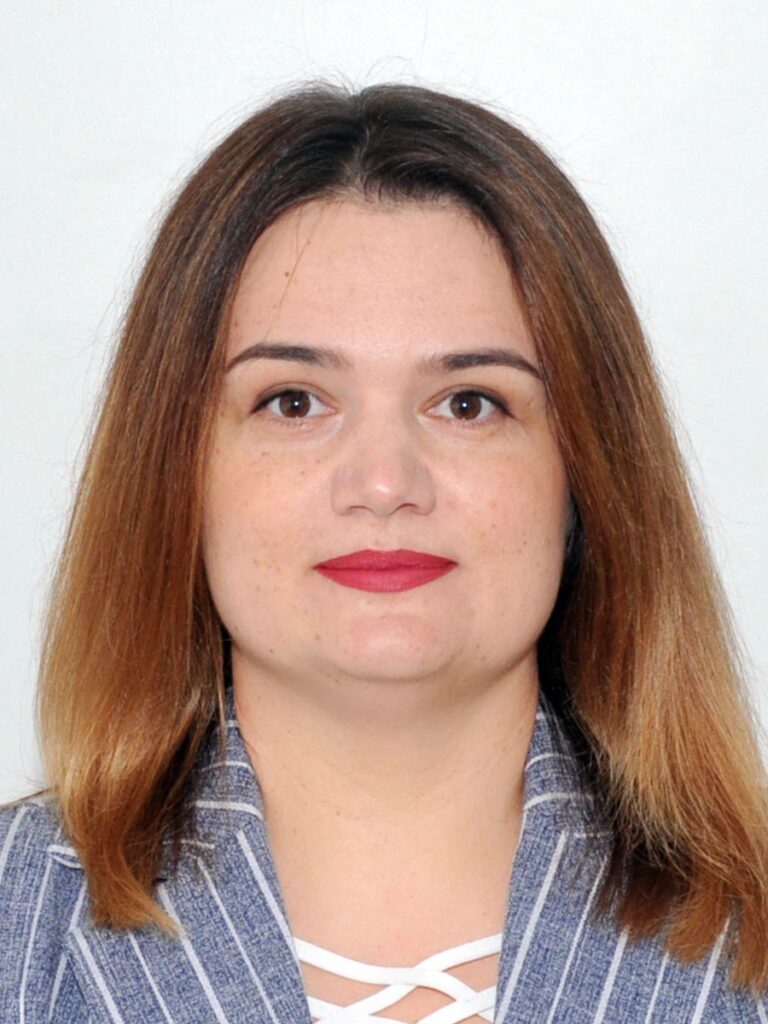 The Verkhovna Rada Committee on Finance, Tax and Customs Policy approved draft Law No. 5065 “on financial services and financial companies” for the second reading on September 22. Natalia Taraba, lawyer, PhD in Law, adviser to the Director of the Department for Work with Special Assets of Investohills Group of companies, told Mind what norms remained in the bill and how they will change the situation in this market if they are adopted by the Verkhovna Rada.

Earlier, the expert in the column for Mind drew attention to the main resonant novels, hoping that thanks to the joint work of profile associations and deputies, they will be eliminated or at least mitigated.

Unfortunately, most of the problematic provisions remained in the wording for the second reading. Therefore, financial companies should prepare for the fact that after the entry into force of Bill No. 5065, regulators – the National Bank, the National Securities and Stock Market Commission – will have the right:

Draft Law No. 5852, registered on August 17, added more clarity to the question of how the National Bank is going to use its powers. According to this draft, the NBU intends to attract law firms to conduct lawsuits abroad without tenders. Nevertheless, the right of the National Bank to transfer its supervisory powers to private entities remains a rather controversial innovation.

By the second reading, amendments were made to Bill No. 5065 that strengthen the influence of the regulator on the market and according to which it has the right:

Consequently, the regulator’s ability to obtain information about the activities of financial companies is growing. It should also be noted that during public discussions of drafts of other regulatory legal acts, the NBU announced its intentions to receive various monthly reports from financial companies.

How did you manage to reach a compromise?

However, thanks to the joint efforts of financial market participants and specialized associations, some provisions of Draft Law No. 5065 have acquired a more compromise character.

How will the market work?

In general, with the entry into force of the new law, financial companies will have to work in an undeniably tougher regulatory field, at the level of control and reporting, which is approaching banking.

It is also indicative of the withdrawal from some of the norms of the draft of the phrases “within the limits established by law”, which determine the right of the regulator to issue regulatory legal acts on the activities of financial companies.

Such a level of discretion (the right to act at one’s discretion) and the scope of rights granted by Bill No. 5065 to regulators seem to be such that it does not comply with the constitutional principles of separation of powers, the legality of the actions of subjects of authority and legal certainty.

Since the National Bank received the right to regulate the activities of non-bank financial institutions, more than a hundred financial companies have already left the market, others have refused individual licenses. With the further expansion of the powers of regulators and their requirements, this process will continue. As a result, competition in the market will decrease, and the cost of services for the end user will increase.