UAEN
Home Новости Analytics Outsider сensus: which industries have the most deplorable situation with problem debts

Outsider сensus: which industries have the most deplorable situation with problem debts 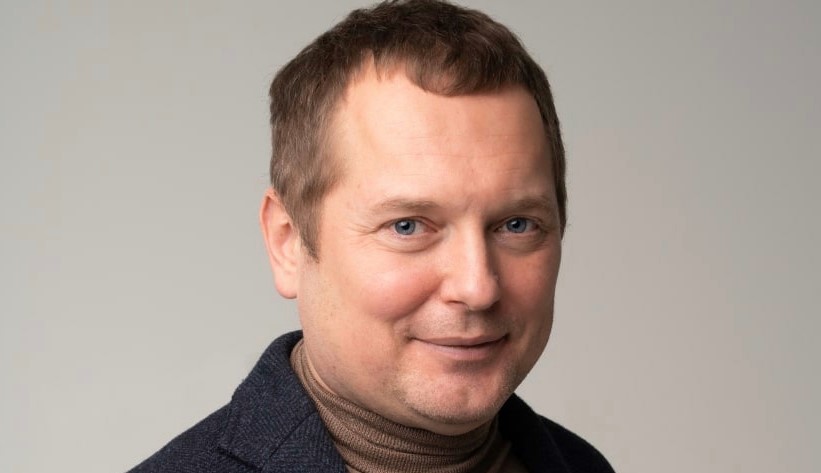 The analysis of the NPL asset market will not be complete if we do not delve into the structure of problem debt and its distribution by economic sectors. After all, only in this case it is possible to understand in which areas of business the most deplorable situation is with the repayment of loans, and which companies accumulate debts instead of dealing with their “clearing”.

According to the National Bank, as of June 1, 2021, the share of non-performing loans of the corporate sector in the banking sector of Ukraine was 44.17% (as of September 1 – 41.69. – Ed.). At the same time, two-thirds of the problematic business debt was concentrated in seven industries. These are retail trade (the share of NPL in the industry’s debts is 83%), wholesale trade (30%), real estate transactions (56%), food production (45%), electrical equipment production (89%), machinery and equipment production (65%), metallurgy (60%).

What can explain such a high concentration of problem debts? To do this, it is worth going back to 2014, when most of the loans for industry and a significant part for trade were issued by banks in foreign currency.

This was due to a long period of exchange rate instability, which, as we remember, led to the devaluation of the national currency from UAH 8/USD to UAH 25-30/USD. In addition, banks offered significantly lower interest rates on foreign currency loans.

All this led to the fact that the business significantly increased the portfolio of foreign currency loans, after which the devaluation dealt a crushing blow to debtors. Their debt has actually tripled while simultaneously reducing production and sales. In addition, there was a sharp decline in exports of goods to the Russian Federation, which until 2014 was the main trading partner of Ukraine.

It is also necessary to take into account the fact that individual business groups that had affiliated banks attracted money for expansion. That is, they used credit funds not for the development of production and the acquisition of fixed assets, but for the purchase of a new business. But such a scheme is successful only in periods of economic stability. And with the advent of the crisis, everything collapses like a house of cards, and enterprises of such business groups can become bankrupt overnight.

This happened in the crisis years 2014-2015, when the Privat group suffered, as well as the FPG associated with Oleg Bakhmatyuk and Konstantin Zhevago. Most of the banks that belonged to these and many other groups were acquired or created solely to finance the captive business and its expansion. Therefore, when the recession hit, the borrowing companies associated with the owners of banks were unable to service the loans received. At the same time, they did not even have a financial cushion in the form of capital or shareholder support.

In addition, there are specific reasons in each industry that led to the formation of the NPL.

Retail trade. In addition to bank loans, retail had a significant volume of commodity loans denominated in foreign currency. In 2014-2015, there was a decrease in consumer demand of the population, which is why retailers could not repay debts on time. In addition to this, many retail chains have a significant part of their inventory left in territories not controlled by Ukraine, which also dealt a blow to their business.

Wholesale trade. The key factor is the availability of a large volume of commodity loans in foreign currency. In addition, many companies that were used for fraud and withdrawal of money from banks by management, owners and unscrupulous borrowers fall into this category.

Manufacture of electrical equipment, machinery and equipment. Many companies in 2014-2015 lost sales markets for high-tech products, as they supplied their products mainly to Russia and other CIS countries. For example, one of the biggest problem debtors of Ukraine, Azovmash, sold more than 90% of its products in Russia and Kazakhstan.

A significant part of the industry was concentrated in the territories that were occupied (shipbuilding plants of the Crimea, Lugansk Thermal Locomotive, mining engineering enterprises in the Donbass, etc.). Assets remained there, and unpaid debts went to Ukrainian banks and the Deposit Guarantee Fund of individuals.

It also played a role that the state curtailed many programs that supplied domestic industrial enterprises with orders.

Metallurgy. Metallurgical production suffered as a result of the armed conflict in the east of Ukraine. Several key enterprises for Ukraine were lost: Yenakiyevsky Metallurgical Plant, Alchevsk Metallurgical Combine, Donetskstal, Donetsk Metallurgical Plant. However, it is worth noting that the lion’s share of NPL metallurgists is formed by debts and bonds of Metinvest, as well as Victor Pinchuk’s enterprises, which are going through a long-term complex restructuring process.

As for the banks that bear the burden of problem loans on their shoulders, the first three positions are occupied by state banks: PrivatBank, Ukreximbank and Oschadbank. As of September 1, 2021, the share of NPL in the loan portfolio of Privatbank was 70.57% (UAH 176.9 billion), in other state-owned banks – 36.59% (UAH 111.2 billion).

For comparison, in banks with foreign capital, the share of non-performing loans, as of September 1, was only 22.28% (UAH 83 billion), and in banks with private Ukrainian capital even less – 11% (UAH 24 billion).

This means that in the next two or three years it will be the banks with state capital that will get rid of the NPL and put their portfolios in order, because without this neither the development nor the sale of state-owned banks is possible. In this regard, a lot of loans from companies from the sphere of trade, production and metallurgy will appear on the market of problem debts.