UAEN
Home Новости Analytics Recover and resuscitate. What caused the accumulation of problem debts in the Ukrainian economy, and how creditors can “clear” this debt

Recover and resuscitate. What caused the accumulation of problem debts in the Ukrainian economy, and how creditors can “clear” this debt 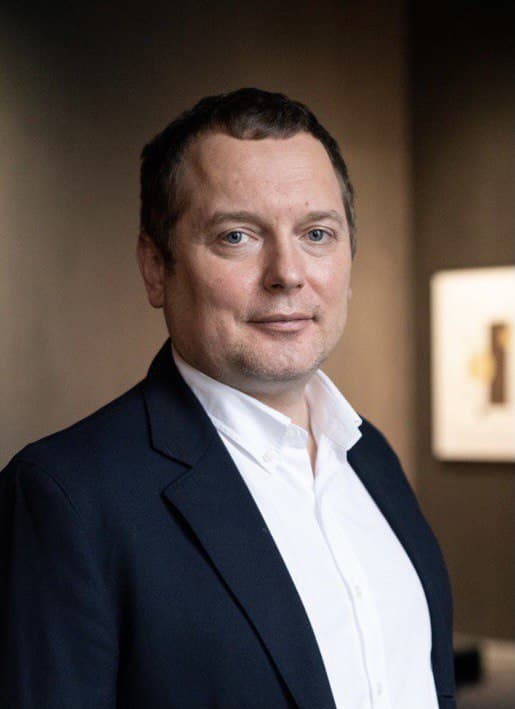 Ukraine has formed one of the largest problem debt markets in Europe: the total volume of non-performing loans (NPL) in our country is approximately $ 19.6 billion. This is a kind of anti-record, which hardly gives reasons for pride. But it is impossible to ignore such a huge amount of problem debt, the share of which reaches almost 13% of GDP.

The formation of the NPL began during the large-scale crisis that hit the banking system in 2009. It exposed a big problem: many banks did not adequately assess the financial condition of borrowers, issuing loans with a high risk component, which eventually led to bankruptcies and the accumulation of problem debts. This situation was repeated in 2014-2015, when the NBU conducted a major “cleaning” of the banking system and declared about 100 banks insolvent. At the same time, many banks were insufficiently capitalized, but they did not recognize the presence of problems on their balance sheets.

Fortunately, a lot has changed since then. In the period from 2015 to 2018, there were qualitative changes in the regulation of the banking market. The National Bank has significantly adjusted its regulatory framework, changed the requirements for reserves and capitalization. In addition, if problems start in a particular financial institution, the NBU quickly reacts, this allows you to pre-empt bankruptcy.

In general, it is necessary that all banks are in the same conditions. They themselves will adjust their internal risk management to the general rules of regulation, and be afraid to make any questionable transactions. So it does not happen that some lead an extremely conservative credit policy, while others distribute loans left and right. Then the “conservatives” will generally remain without earnings, and the “reckless” will solve their problems at the expense of depositors and the state.

And, in fact, it is not so important how much NPL the bank has in absolute numbers. Everything is very relative. For example, if these are consumer microloans that are issued instantly and without collateral, then the level of their non-repayment can reach 40%, and there is nothing wrong with this. When it comes to large corporate loans, even 1-2% in the bank’s portfolio is already quite a lot. The most important thing is that all these accumulated problems should be less than the bank’s capital. If the share of “bad” loans is equal to or exceeds the amount of capital, the bank can easily be on the verge of bankruptcy, and depositors will suffer first of all. Therefore, we return to the fact that the key to the stability of any bank is a sufficient amount of capitalization, which is based on the quality of the loan portfolio and the level of its risk.

The next tool for dealing with problem debts, which is beyond the competence of the National Bank, is an adequate action of the judicial system, which should definitely “catch up” and punish the perpetrators. Unscrupulous debtors, management and owners of bankrupt banks are obliged to bear responsibility.

“Investohills”, due to the specifics of its business, regularly comes into contact with the judicial machine. Sometimes the courts make decisions that are simply devoid of common sense. As a result, we have to complain about the actions of judges to the Supreme Council of Justice, to the Ministry of Justice, to apply to law enforcement agencies. But all this mutual responsibility in the judiciary did not appear yesterday, it was cultivated for many years. As long as there is no order in the judicial system, no amount of regulation, even the best, will help banks to fully deal with debtors.

Also, when working with NPL, it is very important for the lender to respond in a timely manner to the growth of the volume of problem debt and to the borrower’s attempts to withdraw from their obligations. Because often debtors resort to managed bankruptcy in order to get rid of debts. They create an artificial debt that is larger than the debts owed to all other creditors. As a result, the bankruptcy process is launched, with the help of which the borrower tries to put assets out of business for a song and “transfer” them to a new enterprise. This is a very common strategy.

Therefore, the sooner the loan is in the hands of professionals who are engaged in recovery, the higher the chances of getting the money back. Otherwise, if the bankruptcy process is launched, and the creditor does not control it, then in a year it may turn out that the company no longer has assets, since they were taken away by the debtor’s beneficiaries, and the collateral was sold at an undervalued price and withdrawn through various schemes.

But if it comes to compulsory collection, it is necessary to approach this process as competently and accurately as possible. Yes, we are well aware that many companies that specialize in dealing with problem debts squeeze borrowers to the last drop and saw the business for scrap. Our experience shows that it is much more reasonable to sit down with the debtor at the negotiating table, find compromise solutions to its problems and attract investors. This approach allows you to reanimate the business, save jobs, bring the enterprise to profitability and then sell it to a new owner, after which the company will again be able to operate normally and safely lend.