UAEN
Home Новости Analytics Where to get the antibodies on the market for distressed debt?

Where to get the antibodies on the market for distressed debt?

How the NPL market will change in 2021, and why one of its drivers will be the sale of loan portfolios of state-owned banks. 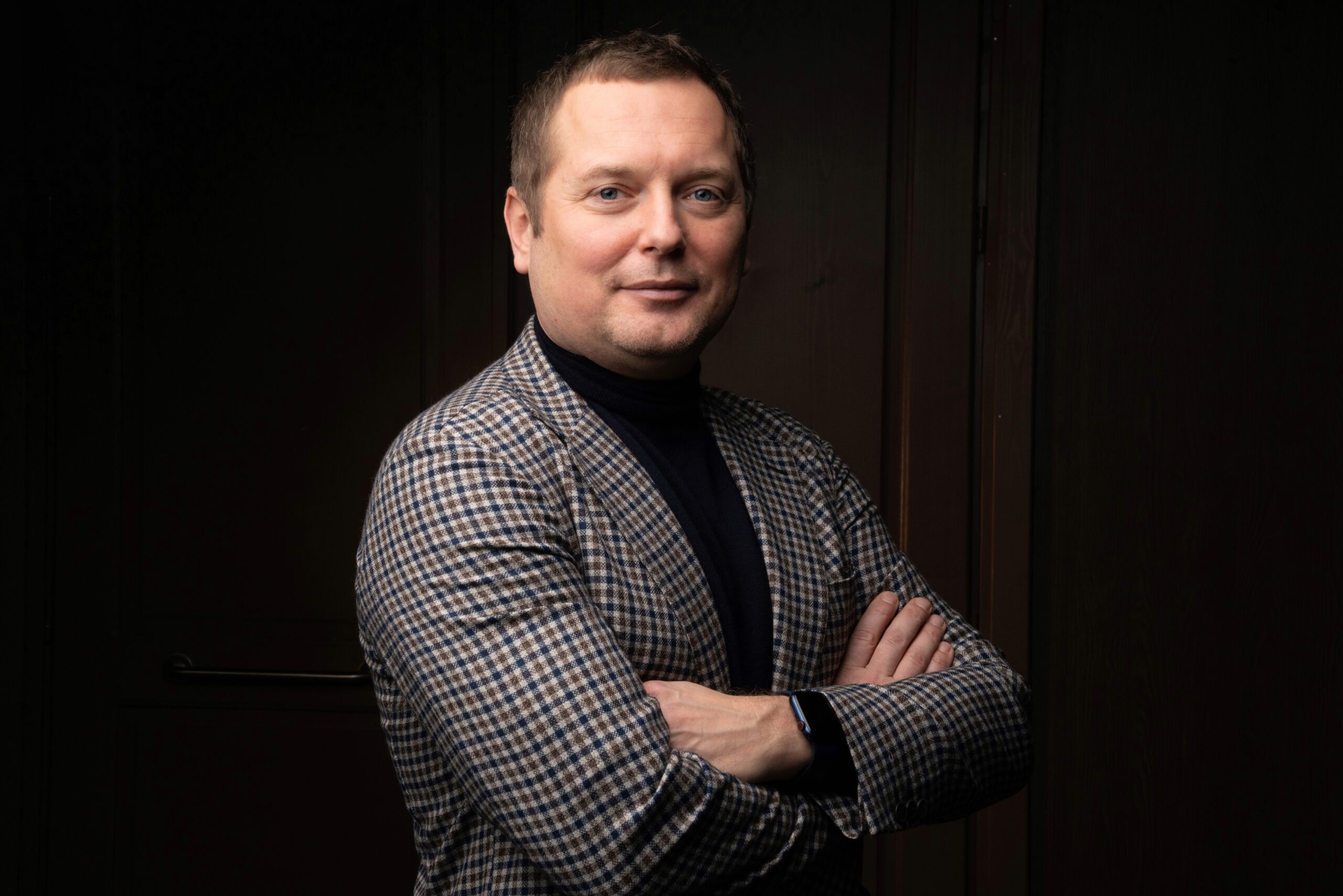 banker, financier, founder and partner of Investohills Group of Companies

The problem debt market is on the verge of changes. And 2021 will be a turning point for it to some extent. The main driver of this market for the last three years was the Deposit Guarantee Fund for Individuals (DGF), which sold off the assets of bankrupt banks. However, the fund has already sold most of these assets. According to KPMG, the total volume of non-performing loans (NPL) in Ukraine is approximately $ 27.9 billion. Of this amount, only 28%, or about $ 7.8 billion, remained in the DGF.

At the same time, a decent amount of such debts is concentrated in state-owned banks. This is PrivatBank, which has the most “bad” loans, more than 70%, Oschadbank, Ukreximbank, Ukrgasbank. According to the National Bank, the share of NPL in the portfolios of state-owned banks by the end of 2020 was about 57%. This is about $ 11 billion. At the same time, the plan for dealing with problem debt, which was approved by the NBU’s Financial Stability Board last summer, provides for a reduction in the NPL portfolio of state-owned banks by UAH 305 billion over three years.

In addition, it is planned to launch the privatization of state-owned banks in 2021. Ukrgasbank will be the first for privatization. It has already signed an agreement with the International Finance Corporation (IFC) to raise a loan of 30 million euros, in exchange for which IFC will receive the right to become the owner of 20% of the bank’s shares. The next in line is Oschadbank. It should also attract private owners this year.

All this will become a catalyst for a more active “clearing” of the loan portfolios of state-owned banks. Moreover, there is a regulatory framework for this. In April 2020, the Cabinet of Ministers amended the procedure for managing non-performing loans by state-owned banks, providing for them to implement NPLs at a discount. This is an important step, since state financial institutions mostly wrote off “bad” loans at the expense of reserves. None of them sold cases in principle.

An important feature of the loan portfolios of state-owned banks is that they are of higher quality, “live”. This means that they will be more expensive and will enter the market at a lower discount. On the other hand, when collecting such debts, there will be fewer risks, and they will be attractive primarily for large players such as us.

Moreover, if we are now more engaged in fighting fraudsters and searching for effective tools to recover from unscrupulous borrowers, in the case of state-owned banks, I assume that we will have more productive and constructive cooperation. This includes refinancing, converting debt into capital, finding partners and attracting investors to a respectable business. Such cases will also include our investment fund “Investohills Helianthus”, in which we have attracted strategic institutional investors who are ready to invest about $ 100 million in the acquisition of distressed assets.

In fact, this is the same work with problem debt, but in a slightly different format. This is what we did after the crisis of 2008-2009 until 2014: we attracted investors, restructured debt portfolios, and looked for new creditors.

I also predict that in 2021 there will be more cases related to privatization. On the one hand, it doesn’t seem to be debts. But on the other hand, these are also distressed assets. For example, the State Property Fund sells a state-owned enterprise that has long been at a loss and is on the verge of bankruptcy. At the same time, it still has some assets that may be of interest to investors. So, this niche is definitely promising.

Distressed assets related to agriculture will appear on the market. These are echoes of several serious bankruptcies in the agribusiness market that occurred in 2020, including among traders involved in fraud schemes (for example, the “Spike Trade” scandal, several grain fraud schemes that affected large international traders CHS, Bunge, and others).

I also do not exclude that the market of debts for utilities will begin to emerge, and not only individuals, but also legal entities. Such debts will primarily be sold by the companies that provide these services, as well as Naftogaz, DTEK and other major players. After all, there are huge amounts of debt, tens of billions of dollars. But for many years, no one has solved this problem. Although the utility sector simply needs more stringent regulation, it is necessary to unwind the tangle of mutual defaults by removing insolvent debtors and intermediaries from the market. For example, as the NBU once did in order to clear the banking sector of debtors who have accumulated debts, but at the same time delay the collection procedures in order not to return the money to the creditor at any cost. And, as we can see, the situation with NPL in the banking market is slowly but surely improving.